Discover  the Hôtel Résidence located in the charming village of  Nissan-Lez-Enserune between Béziers and Narbonne.


The Hôtel Résidence is located in the centre of the village of Nissan-Lez-Ensérune, renowned for its antique archeological site dating back to the 6th century BC.

The Oppodum d'Ensérune is an ancient hill-town offer an outstanding viewpoint over the surrounding fields and plains.  Excavations have proved that the site was continually settled from the 6th century BC to the first century AD and that it was witness to the great urban boom which began at the end of the 5th century.  The oppidum d’Ensérune (literally « ancient hilll fort») is recognised as one of the most important sites in the south of France.

The Hôtel Résidence is ideally located a stone's throw from Nissan-Lez-Ensérune and close to the local shops and weekly market.  It is easily accessible, on the North/South route and the perfect place to stop on your way to Spain, Portugal or Italy.  The train station in Béziers, 15 minutes from the hotel, and the airport in Béziers-cap d’Agde, serve several French and european destinations.

Located near several major towns and beaches, the 3-star Hôtel Résidence in Nissan-Lez-Ensérune is ideal for a one night stopover, business travels or a leisure break. 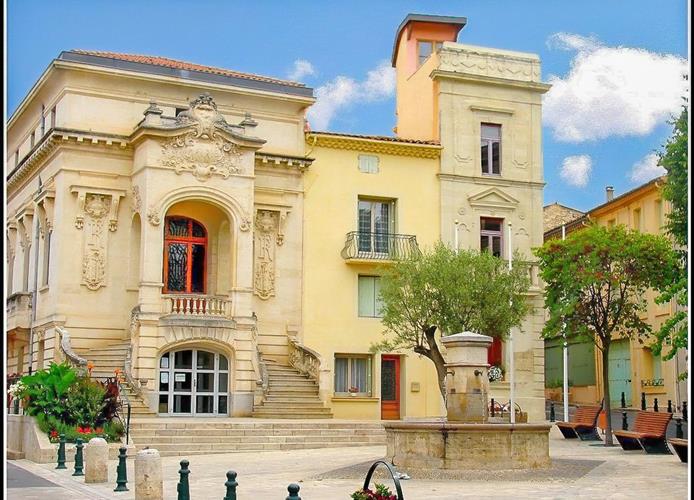 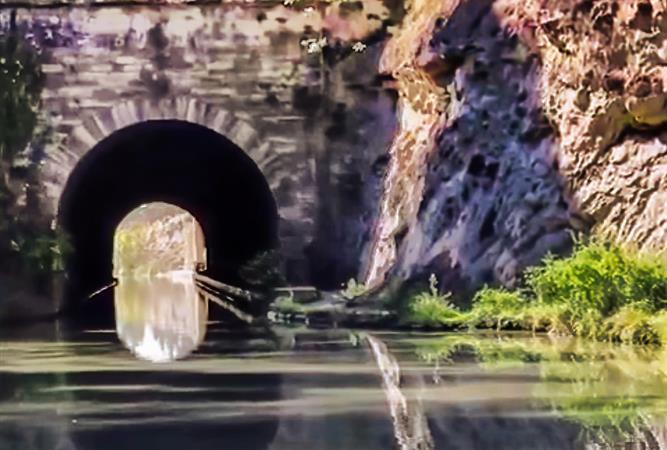 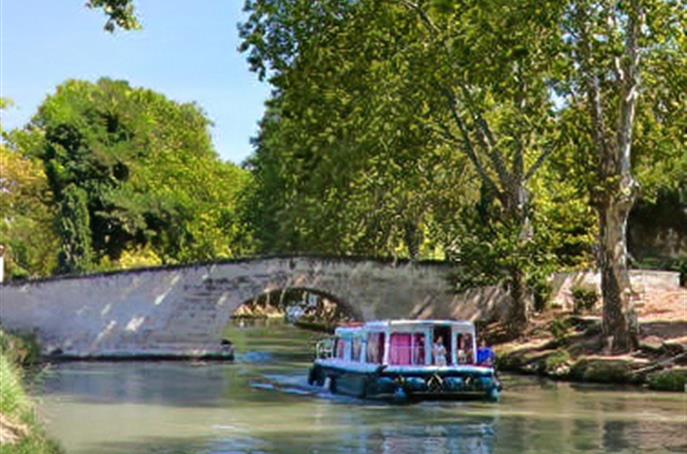